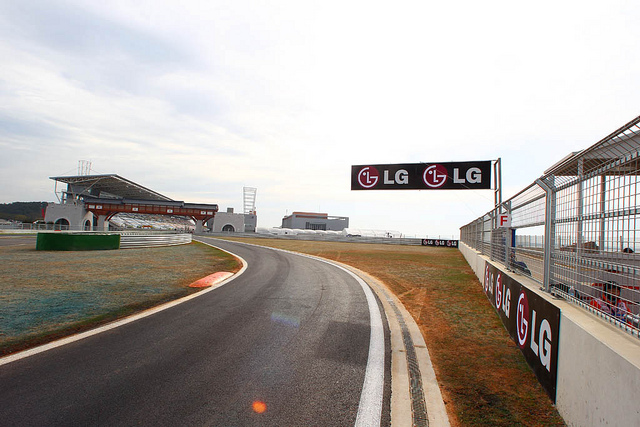 According to Yonhap News agency, LG has unveiled world’s second LTE-Advanced mobile network. The Korean giant has launched LG Uplus LTE-A network with boasting speeds twice as fast as compared to the existing LTE network. The service currently available in Seoul along with few other major cities but company committed to made it avail across South Korea by the third quarter of this year.

The company claims that with use of LTE-A network, an 800 megabyte file takes some 40 seconds to download as compared with 80 seconds with the existing LTE service although its rival’s service SK Telecom said earlier that an 800 megabyte movie can be downloading in 43 second under its LTE-A service.

Have to see now that who is coming with similar service next?