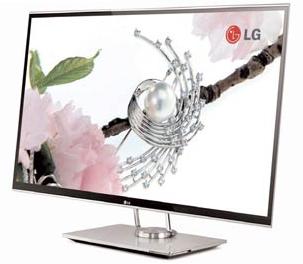 Samsung and LG already plan to sell 55-inch OLED televisions which are slim as well as consumer less power and do offer sharper images than liquid crystal display sets, pricing at $9000 and $8000 respectively, will hit the ground by the year-end. But what a point that makes interesting here is that The Verge reports that LG promises to bring its OLED TV ahead of Samsung’s in Europe – a straight-cum-real challenge the company given to its rival. Furthermore, not to forget here that Sony and Panasonic are also in talks to develop the technology to mass produce the next-generation of OLED televisions. Isn’t it is OLED TV war hit the ground?