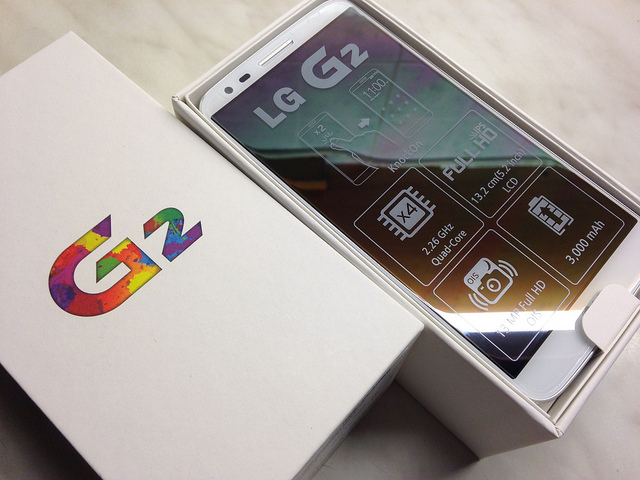 The company’s Mobile Communications division reported an increase in revenue by 24 percent to $2.75 billion (KRW 3.05 trillion). The company shipped about 12 million smartphone in the quarter but thanks to increase competition and higher marketing investments, the profitability and average selling price both get affected.