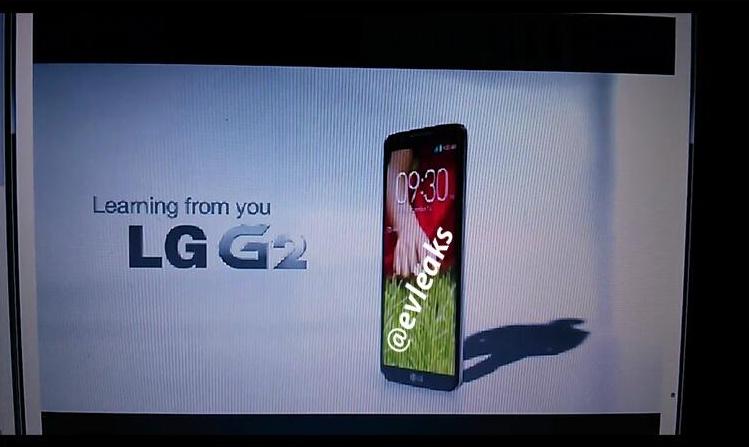 With sharing the glimpse earlier by the company itself for the Optimus G’s successor, a tipster has sent @evleaks some pictures suggesting that the device is LG’s G2. The pictures of LG G2 purportedly spied in promo shots with indicating that it may carry backside volume buttons. There are no proper specs rumored lately but with what expected that the device will also use Qualcomm’s new Snapdragon 800 processor.

In the front, it appears that the G2 bears a small bezel which will be having an LG logo or a physical home button on the bottom while in the back; camera lens is clearly showing up with a plus sign over it. In the centre, it appears that there could be a flash, along with a circular spot next to camera. It would be interesting now to see what in real come to us when the company officially launch the device. Will it be the same? Or bear some changes? We will get to know soon. 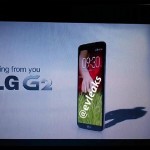 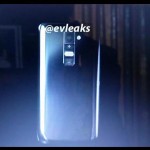 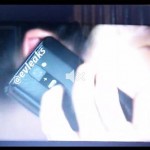 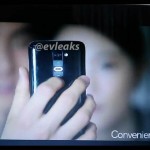