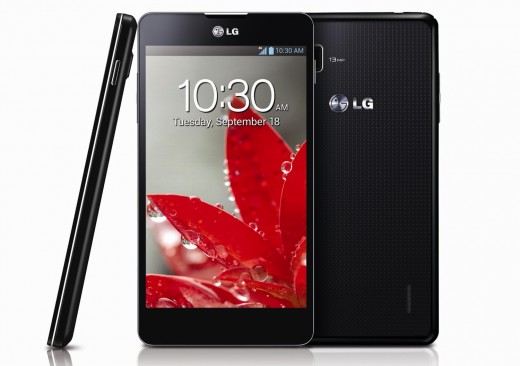 The device features a 4.7-inch 1280 x 768 IPS display, a quad-core 1.5GHz processor and a 13-megapixel camera while to note that the device European version will run Android Jelly Bean 4.1.2 although on last year’s version the device runs on Android 4.0 Ice Cream Sandwich.

With this year’s Mobile World Congress on the line, the company recently announced quad-core Optimus G Pro as well as its Optimus L Series II lineup.