LG has announced that the Optimus 3D Max is now on sale in Germany. The handset was announced at Mobile World Congress in February, and has a dual-core 1.2GHz processor, 1GB RAM, 8GB of storage with microSD support, a 4.3-inch 854 x 480 glasses-free 3D display, and dual 5-megapixel rear cameras. The phone also offers both an MHL port and DLNA to allow you to view your creations (both 2D and 3D) on your TV. The device runs Android 2.3, with no mention of an imminent upgrade to Android 4.0. Other European Countries release to be following soon. 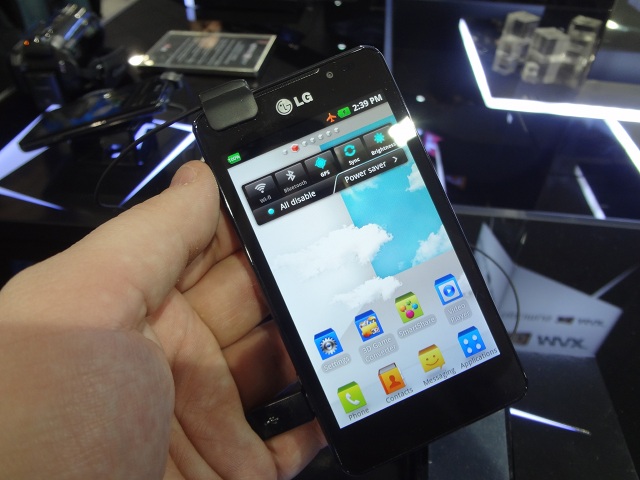