Lenovo has introduced its latest lineup of third generation Intel Core i-series processor ThinkPads: ThinkPad X1 Carbon, ThinkPad X230, X230t, ThinkPad T430, T430s and T530, ThinkPad L430, L530 and ThinkPad W530. The new ThinkPad X1 Carbon features a 14-inch ultrabook that claims to be the world’s lightest at the size (weights only 3 pounds), a 1600 X 900 resolution screen, carbon fiber roll-cage, 3G broadband, better battery life (having capacity to charges the battery up to 80% in 30 minutes). The X1 Carbon will be available in the summer starting for an unspecified price. 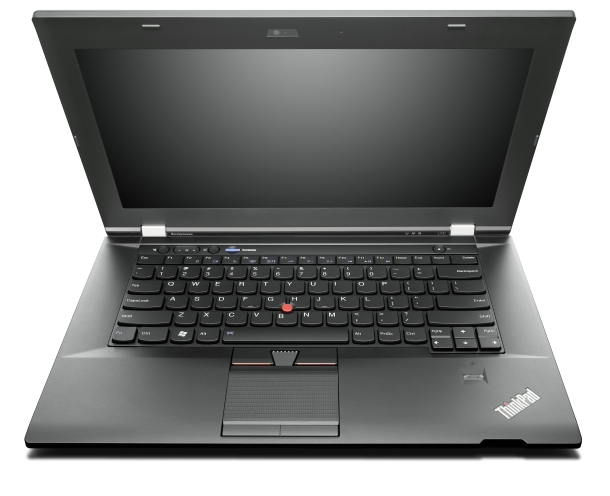 The ThinkPad W530 mobile workstation has a color-calibrating wide-view screen and Nvidia Quadro optional — along with the capability of running four external displays at once via a ThinkPad Dock. Prices start around $1,529.The W530 aimed at high-end graphics professionals. All of these laptops, with the exception of the ThinkPad X1 Carbon, will be available at the beginning of June.