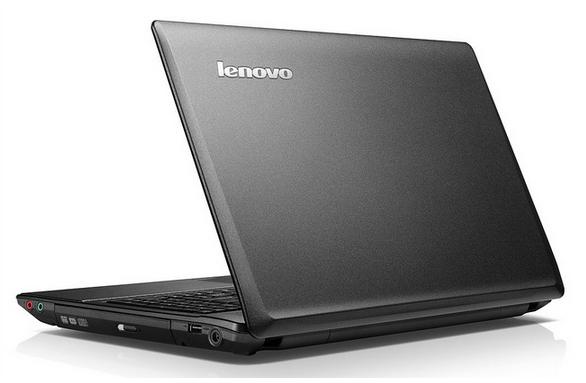 Lenovo today reported its third fiscal quarter results, ended December 31, 2012. The company reported the record third quarter earnings of $205 million, an increase of 34 percent over the last year, with gross margin at 11.8 percent with gross profit increased 15 percent year-over-year to $1.1 billion, while operating profit was $243 million, a 26 percent increase year-over year with over the top earnings per share was $1.99.

Lenovo’s worldwide shipments during the quarter were up 9.5 percent year-over-year, letting the company gain 2.6 share points and achieving market share of 15.8 percent with being continued to be the company’s sales worldwide generating 52 percent of Lenovo’s total sales revenue. Consolidated sales for Lenovo’s laptop PC business worldwide in the third fiscal quarter totaled $4.8 billion.