Lenovo’s growing catalog of tablet devices sees another addition, but it is not what the company officially announced or stated anywhere so far, but is revealed through FCC filing – the tablet name is IdeaTab S2109A. The tablet will feature a 9.7-inch IPS display with a 4:3 aspect ratio, four built-in speakers, and a Texas Instruments OMAP chip, Engadget states by citing an unnamed source. The device will run on Android 4.0 Ice Cream Sandwich and will make its debut by the end of March. The FCC filing also revealed that the tablet will include a wireless TI WL1281 chip and the device used during testing was a production unit likely to take a much greater stand on its launch date. 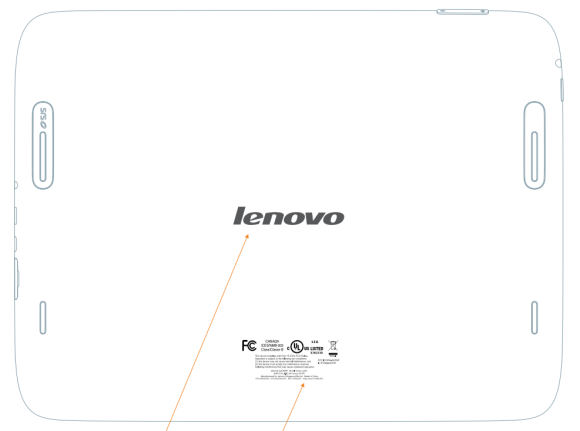