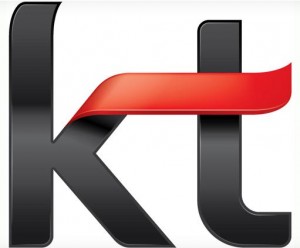 One of the biggest hacking picture come into light on Sunday, when KT Corporation, South Korea’s no. 2 wireless service provider seen apologizing to it’s about more than 8.7 million mobile subscribers over the leaking of their personal information, reports Reuters. The South Korea’s authorities have arrested two computer programmers suspected of hacking into KT’s customer database and stealing personal information, which includes user names, telephone numbers, and resident registration numbers.

Other publication, Korea Times reports that hackers made at least $877,000 from selling this information to marketers. Korea Telecom publicly acknowledged the breach Sunday, “We deeply apologize for worrying you,” the company said, adding that it will adopt stronger measures to safeguard its system. “In light of this incident, we will strengthen the internal security system and raise awareness of security among all employees to prevent causing inconvenience to customers.”