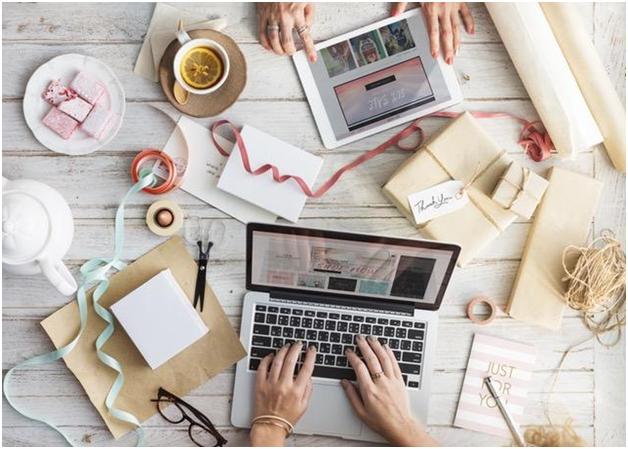 You can read a hundred books on how to advertise online effectively, but ultimately it all comes down to one thing: the people who will be seeing your advertisement. And what do those people want? Well it’s not what you want, it’s what they want. And as such, you should be doing your utmost to delivering what they need. In the end, advertising isn’t just about you can get out of it, it’s also about what you give out, too. The very best advertising campaigns are the mutually beneficial ones that reward everybody.

Let’s start with what people don’t want: they do not want to read long paragraphs about your product or service. They want visually engaging content, videos and images that they’re able to share with the friends and family and otherwise “interact” with. If you’re wondering how to run Facebook ads, then you should know that the core of your advertisement should be in its visual appeal. This is a highly effective way to advertise because it’s what people like when they’re on Facebook, and if they like it enough they might just post it on their wall.

It’s Relevant to Them

In this day and age, there is no reason whatsoever why your ads should be appearing on the screens of people who have no interest in the goods or services that you’re offering. If you’re advertising on Facebook, for example, then you’re able to tailor your ad to a highly specific group of people, those people who are interested in similar things to what you’re promoting and who fall in a predetermined demographic. To advertise to anyone else is just a waste: of clicks, money, and effort, and will make monitoring your data all the more difficult.

Perhaps this goes without saying, but you really should be offering something genuinely worthwhile in your advertisement. People will be engaged by the visual aspect of your ad, but that’s only step one. There has to be something legitimately enticing waiting for them on the other end of their click. Think of it in terms of what is valuable. If you wasn’t you that were selling your goods, would you intrigued enough to click further and then make a purchase?

And for the Future

If the key to advertising is giving people what they want, then you need to determine what is exactly it is they want. You can begin by following the general internet marketing trends that you can read about just about everywhere, but the best way to move forward is to determine how people are interacting with your service specifically. You should be doing your utmost to track and monitor everything that is happening with your campaign. If people do use your service, make sure you’re following up with them after the purchase and have them tell you about their experience. In the long run, this will be the best way to ensure you learn from any mistakes and get it right next time.