Microsoft’s two recent jobs posting on company website strongly indicates the company may be planning to open its new studios to develop projects for the Xbox 360’s Kinect motion peripheral. 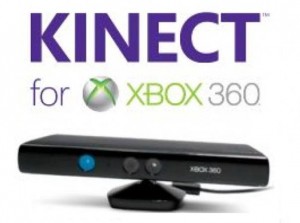 As per NeoGAF, one job listing is level designer that is probably called as LEAP and the second one is for a senior human resources manager who will support two of the company’s internal studios – Platform Next Studios and Halo developer 343 Industries, which according to Microsoft considered as “pioneering experiences on Kinect.”

“We’re the people that developed Kinect and profoundly changed the way people interact with technology,” the job posting reads. “Now our incubation team is ready to change the world again, but we need your help!” Both jobs were listed for work in Redmond, Wash.

Microsoft’s CEO Steve Ballmer recently revealed at International Consumer Electronics Show that Kinect for Windows is making its debut on February 1 this year.