In a second and more extensive disruption of Internet access, the Iranian faced the internet blockade again – just a week ago when from internet to intranet, email and social networking sites were blocked, raising a strong concerns about state censorship ahead of parliamentary elections – the lasted blockade will affect all the encrypted international website outside of Iran which display addresses beginning with “https” i.e. depend on the Secure Sockets Layer protocol, Reuters reports. 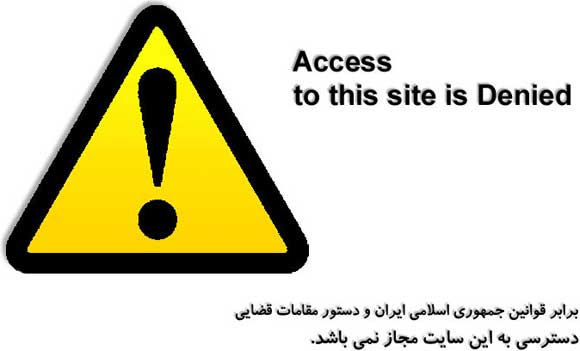 “Email, proxies and all the secure channels that start with ‘https’ are not available,” said a Tehran-based technology expert who declined to be identified. “The situation regarding accessing these websites is even worse than last week because the VPNs are not working.” Many Iranians use VPN software to get around the extensive government internet filter which results in to prevent access to a wide range of websites.