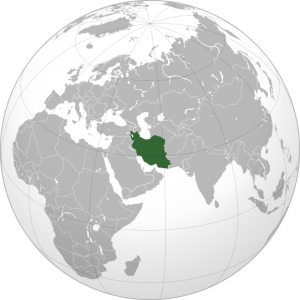 According to a report from Reuters, the Iranian government has announced plans to launch its own government-run internet network by next year. A government deputy minister reportedly made the announcement, while an official identified only by his last name, Khoramabadi said, “Google and Gmail will be filtered throughout the country until further notice.” The new network will offer improved cyber security and will operate “largely isolated” from the rest of the internet. However, the move may be the response of the recent trailer for the controversial film Innocence of Muslims, which even YouTube censored in both Egypt and Libya. The network will reportedly be implemented by March 2013.