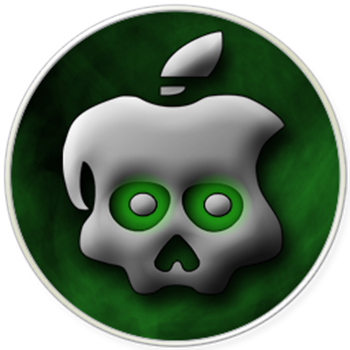 Yesterday, we write about the “Absinthe” GreepoisOn jailbreak tool that is out now. Today, a news coming from our source that the release was met with so much high demand that many were unable to install the tool for almost 24 hours due to intense traffic strains on the GreepoisOn.com servers. The tool was downloaded 1 million times for the site.

The Window version of the too is available for only windows-based computers that can jailbreak their A-5 powered iDevices, iPhone 4s, iPad 2 and iOS 5. According to the Dev Team official blog post, the A5-based iOS device jailbreaks over the weekend are 491,325 new iPhone 4S devices, 308,967 new iPad 2 devices and 152,940 previously iPad 2 devices resulting into a total numbers to 953,232 new A5 jailbreaks in a little over 3 days.

Before running the actual jailbreak app, it would be even good to get some tips on how to use it well. And for easy reference purpose, you can also download the Mac OS X version of the tool.