Apple’s upcoming 7th March due iPad version – the iPad 3 – of which yesterday we reported the purported iPad 3 photos which clearly show the rear-facing camera is larger than the predecessor and now what appear to be photos of the exterior are making the rounds, courtesy of M.I.C. Gadget – the design however seems thicker that iPad 2 version and comes with a more tapered shape. 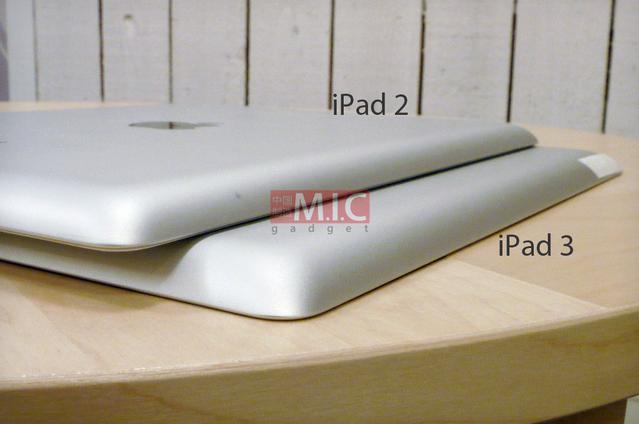 Other publication MacRumors also found a posting at WeiPhone which shows the most interesting part which displays “A5X” label on the main chip – while some were expecting that the new SoC would be named as either A6 but A5X would fit in as the reports confirmed – adding to this, M.I.C. Gadget also confirms that the iPad 3 camera lens hole is “noticeably larger” – probably done in the sigh of better camera quality – through the question still strikes that whether it will make its way to 8 megapixels or not as claimed by one publication. 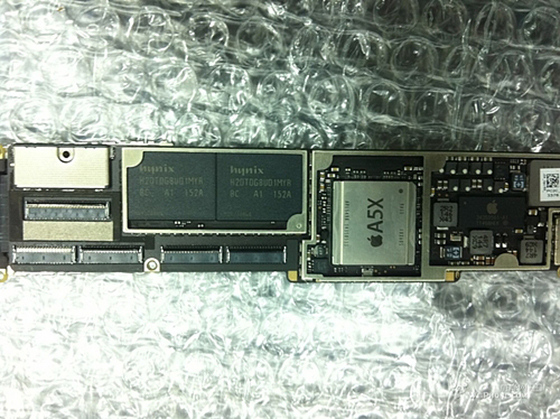