1. What inspire you to come up with Magazine 3 – idea behind it?

During the freelancing time, I was in this space filled with people who wanted a website and were having such a hard time finding themes and stuff. Idea of creating something that solves problem was always in the back of my mind but I never had time to work on that idea. After I had a clear plan in my mind, I decided to quit my freelancing job for 6 months and work on that idea. That idea eventually became Magazine3.com over the span of 8 months.

Actually i don’t have any.   I work around the concept & idea of website or theme and then browse through the similar websites that inspires me. One needs to understand the concept, structure and need of a user in order to create the design.

I don’t think creating themes has anything to do with the concept of ‘Websites for daily inspirations’ that many web designers and developers follow. I see that as a creativity killer, there may be some things that you might find are interesting but it’s not for me in general. I just don’t see it that way but that’s just me. Everyone has their own style which works for them and this one works for me.

These days I am getting inspired a lot by physical magazines & Newspapers. 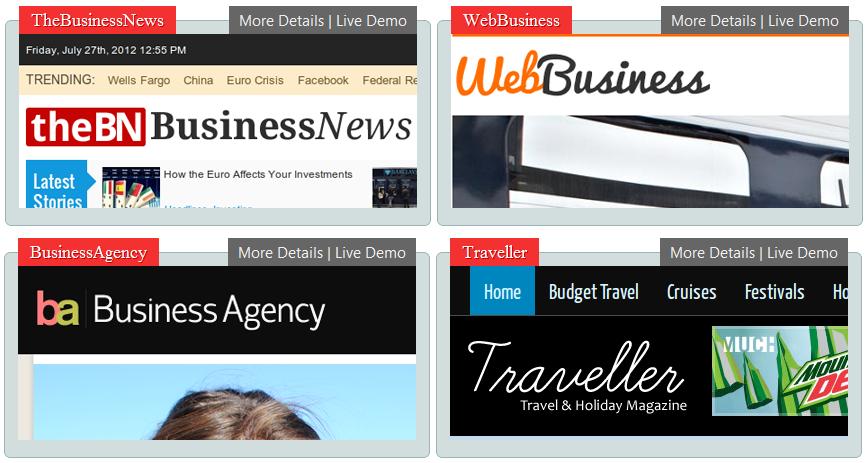 I don’t have any fixed routine. I work 16 hours a day.

My primary OS is Ubuntu 11.04 with Windows 7 & XP on VirtualBox. Here is the list of my favorite applications:

One suggestion that i would like to give to future developers & Entrepreneurs is that look around you and discover the opportunities that are around your skills/intrest and work on that. Don’t try to become next big thing instantly because you will need a lot of experience in your feild when your time comes, so prepare yourself for that day.