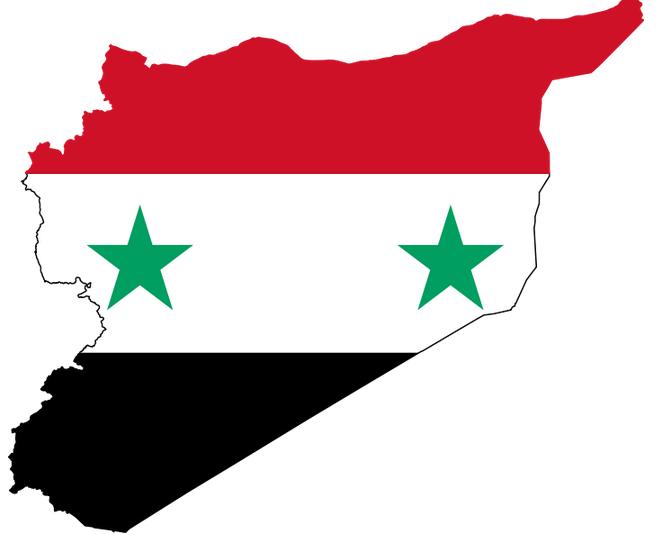 Reported first by Renesys, Internet in Syria has been restored Wednesday at 14:13 hours UTC after being disconnected for more than 19 hours. The country experienced the internet outage cut on Tuesday at around 18:45 UTC.

Although the reason for outage has been uncleared, but while Renesys keep on trying to ping and traceroute hosts inside Syria, which turned out back to as unsuccessful attempts. The company confirmed not only one organization, but businesses, government websites, universities, domain name servers, banks, DSL customers, everything went out during the period.

Interestingly, soon after things got clear cut, a message on the state-run Syrian Arab News Agency (SANA) reads, “Internet services back to normal across Syria after repairing optic cable malfunction.” Also, to note that this is not the first time when such outage take place, so this is not new for the country.