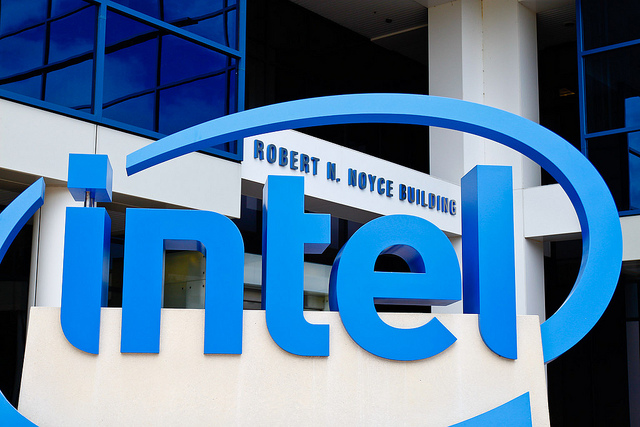 Intel today announced its second quarter revenue of $12.8 billion, operating income of $2.7 billion, net income of $2.0 billion and earnings per diluted share of $0.39. The company added $4.7 billion in cash from operations, while paid dividends of $1.1 billion and used $550 million to repurchase 23 million shares of stock during the quarter.