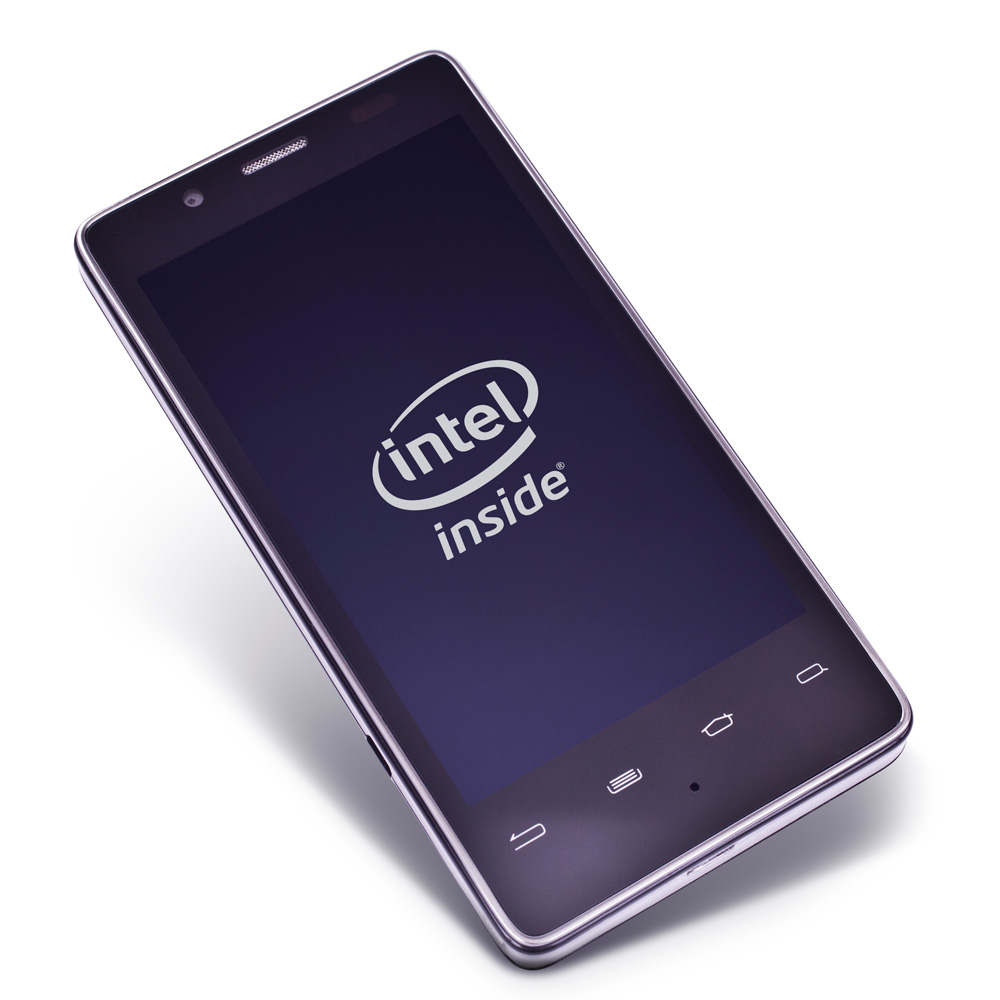 Intel also announced plans to enter the high-growth market for smartphones in India through an alliance with Lava International Ltd. Vishal Sehgal, Lava co-founder and board director, announced the launch of XOLO Smartphone by Lava. The XOLO X900 is based on Intel’s smartphone reference design and will be the first Intel technology-based smartphone in the India market. The device will be available from top retail outlets early in the second quarter of 2012 and will support major Indian cellular networks.

Intel also announced multi-year mobile device collaboration across smartphones and tablets with global handset maker ZTE. Mr. He Shiyou, executive vice president and head of the Terminal Division of ZTE, discussed how his company’s alliance with Intel will enable ZTE to move faster and create unique and differentiated products for wireless operators. He also announced that ZTE’s first Intel-powered mobile device is scheduled to debut in the second half of 2012.