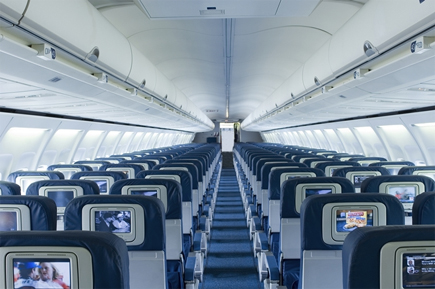 Computer World reports that Network provider Inmarsat has signed onto the project with Honeywell in order to boost its in-flight Wi-Fi speed to 50Mbps. Honeywell will produce on-board hardware that will connect to Inmarsat’s Global Xpress satellites, the first of which is supposed to launch in 2013. The partnership will last for up to 20 years giving boost to both the companies. Honeywell isn’t an entirely new party to Inmarsat’s work; it also supports the company’s current service. Inmarsat’s new network will be sold by Gogo, which provides in-flight wireless to Delta Airlines, American Airlines, and other airlines.