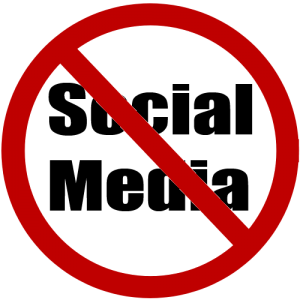 The social network ban introduced by Indian Army, is said to require the force’s 36,000 officers and 1.3 million other personnel to immediately cease using and delete their social networks profiles. The ban is still to be confirmed by authorities.

According to Ad Age, army was facing difficulties in monitoring that whether any of its personnel sharing any sensitive information over the social media sites. Army was earlier monitoring if officers were posting any pictures of themselves in uniform, their weaponry, or of their units. New recruits will be informed that they are not permitted to even join, let alone use, social networks at any point while they service in the army.

PluggdIn explains four naval officers were investigated this week after leaving confidential information through social networks, while a similar incident took place in 2009. A source revealed that “if any officer or soldier is found violating the order, strict action will be taken”, although no specific details of punishments was given.