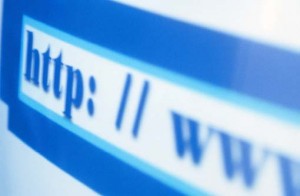 According to a statement Tuesday by the Confederation of Indian Industry, the Indian government is working towards taking proactive steps with which it will increase the reach of broadband across the nation from the current 20 million users to about targeted 600 million users by 2020.

Secretary of the Department of IT and Chairman of the Telecom Commission, R Chandrasekhar said Tuesday that the government will invest INR 200 billion (about $3.7 billion) over the next few years to make this plan a reality. Chandrasekhar also added that the investment would lead towards extending the country’s digitization prospects for future.