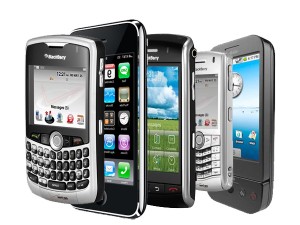 The country with the second largest population in the whole world soon going to observe one of the next big things, India may run out of mobile numbers by 2013. Sounds dazzling you, well yes this is going to be happening soon if we go with the report published in Times of India. According to the publication, the director general of Cellular Operators Association of India (COAI), Rajan Mathews said that there could be a “serious problem” coming upfront of us if a new series of number if not brought in by next year. “We are theoretically reaching the limit of existing number sets with a subscriber base of one billion,” he said.