Last Friday, with the United States Supreme Court arguments over the same-sex marriage constitutionality in the country, Facebook saw users supporting marriage equality over its social network. It all started a week ago, with words on its wage over the upbringing of law, the US’s Human Rights Campaign (HRC) asked Facebook users to change their profile pictures to a pink-on-red equal sign showing their support for marriage equality.

Facebook on sharing the numbers as well as insights, about 2.7 million (120%) more people had updated their profile photo on March 26 compared to the previous Tuesday. Then, the next thing company shared is demographics, for those who are about 30 years old showed the greatest increase in updating while on average, roughly 3.5% of 30-year-old Facebook users updated their profiles in response to the events surrounding the HRC campaign. 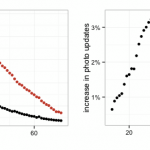 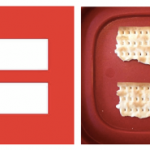 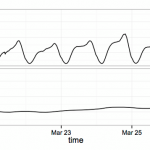