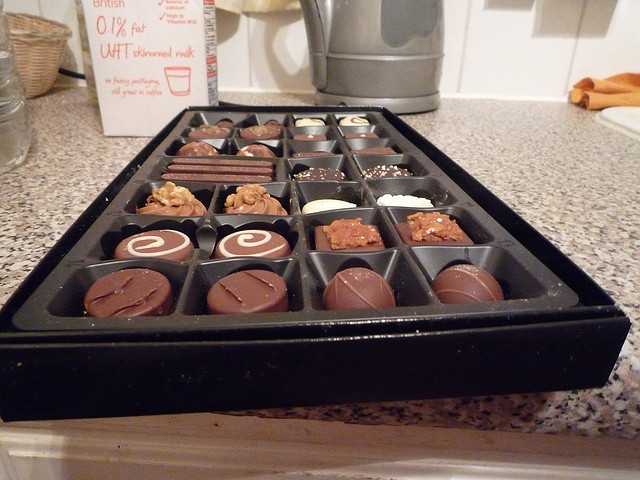 Unlike an improvement or cost cutting project, delivering Operational Excellence takes time. The expectation that the project will be finished within one year, or less, is unrealistic. Operational Excellence often requires a complete cultural change of the organisation and this takes time. In some rare cases it can take up to 5 years.  Comparing the amount of change required with an improvement project (a frequent mistake) is also unfair. A normal improvement project (or cost cutting exercise) is usually localised, in terms of achievements. Even in situations when it spans the whole organisation, it does not try to build anything in the same way as Operational Excellence, hence it takes less time. Expecting quick turnaround for an OE project might automatically force the project to fail, regardless of whether it is on the right track to success or not.

A complete redesign of an organisations culture requires a continuous involvement, sustaining and push from all levels of management. Unfortunately all too often OE projects are done without top management involvement.   The lack of push from the top means that the middle management will not really feel the urge or necessity for change. They will not help the OE team and, in some cases, may even sabotage the project. The message to the whole organisation is that OE is not that important.  The results of this can be disastrous.

Unrealistic Savings Targets for the Project

Some believe that Operational Excellence projects will quickly deliver major savings. This could not be further from the truth. It is true that most OE projects can (and should)  pay for themselves within the first year. However, they do not generate any real savings until they are fully established. Expecting five times the return within one year means that the decision makers have not quite understood the concept of OE and are confusing it with improvement or cost reduction projects. This in turn can lead to project closure just before the real benefits start appearing in the form of: decreased defects, faster turnaround times, increase productivity, decreased stocks, and many more.

Not Understanding the Cultural and Behavioural Change Requirement

Operational Excellence is partially a cultural change program. It might be structured in the form of improvements in management systems, processes and behaviours but it all leads to redefining the organisational culture. Some managers believe that introducing Operational Excellence is purely about changing processes and putting structured management in place. What this view misses is the point that for these two elements to be successful, behavioural change is required. To be truly successful one needs to involve and change all layers of the organisation and that means cultural change.

Not Involving All Operational Levels in the Change

All too often operational initiatives only deal with one or two management layers within the organisation, generally without the involvement of those members of staff performing the actual work. This means that the majority of the organisation that requires change is not actively encouraged to do so. They may be completely unaware of the changes taking place around them and why these changes are happening. So this leads us to the important question: How can these members of staff be expected to behave in a certain way if they are oblivious to the changes surrounding them? Likewise, not involving all departments interconnected with the one undergoing the changes will lead to a disjointed effect. Improvement in one area will be decreased by the action of another, not because they against the changes but due to lack of understanding of their role.

Not Improving Management Systems or Processes

A large part of introducing Operational Excellence deals with improving processes and management systems. The processes must become easier and more sophisticated to help people free up their time so that they can focus more on continuous improvement. Management systems are required to give more control of operations making things more predictable and manageable. Not putting enough focus on these means that even if we change the employees’ behaviours, they will still work within the old framework. No change will take place and the frustration amongst the employees will destroy any gains achieved.

Due to the fact that there are a considerable number of Operational Excellence projects set in motion means that we will also soon start seeing an increased number of failures. Most of these can be avoided if appropriate care is taken when setting up the project. Project expectations need to be realistic and the success factors understood. Failing the latter will jeopardise the success of the project and in the worst case scenario, can make things worse. Careful preparation and is the only real solution.

About the Author
Peter Kristoffersson

Peter Kristoffersson is Director in Excelr8, a UK based management consultancy specialising in the delivery of operational excellence programs in UK, Europe and overseas. Over the past 10 years he has helped companies in over 25 countries and numerous industries to gain financial benefits through implementation of structured operational improvement programs.