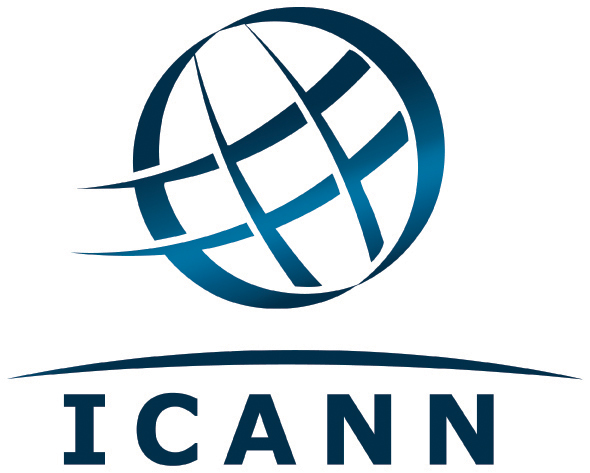 Although Internet Corporation for Assigned Names and Numbers (ICANN) Board yesterday named Beijing, China as host for its 46th meeting of the body, which is scheduled to take place from April 7 to 12 next year, there is more big news coming from ICANN net: the organization has hired Fadi Chehade as its new chief executive. Chehade earlier worked with IBM, will replace Rod Backstrom who had been heading the post since June 2009. Chehade will earn $560,000 (£360,000) a year, plus up to $240,000 (£154,000) in possible bonuses.