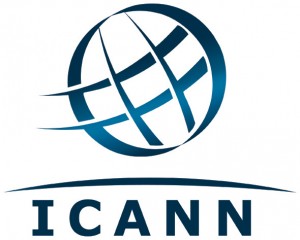 The Internet Corporation for Assigned Names and Numbers (ICANN) which oversees the number of internet-related tasks performed completely on behalf of US government said it would delay the cut off tonight to April 21 due to the recent found of glitch. It is because of “unusual behaviour” by a software system run by the internet’s governing body has forced it to extend a deadline for applications for new web address suffixes to replace “.com” and “.co.uk”.

“ICANN constantly monitors the performance of the application system,” it said. “Recently, we received a report of unusual behavior with the operation of the system. We then identified a technical issue with the system software.” “Icann is taking the most conservative approach possible to protect all applicants and allow adequate time to resolve the issue”. While ICANN hasn’t specified the proper reason of the glitch although it also stated that the domain incite will not caused by an sort of attack and that existing user applications have not been affected.