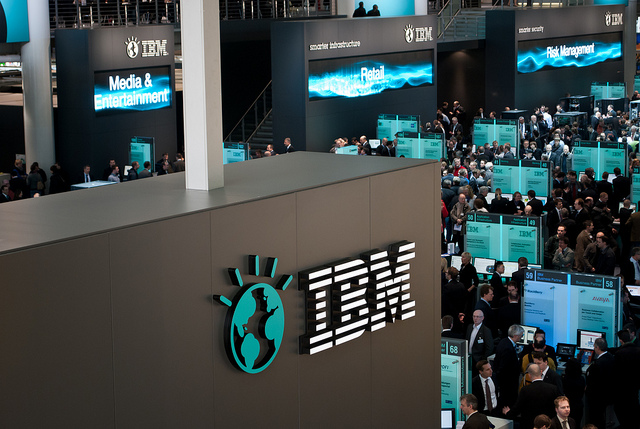 IBM is in the process of firing it’s at least 1,600 US-based employees as part of its billion-dollar restructuring, reports Bloomberg – via Alliance@IBM. The firing of employees includes at least 222 marketing people for the software business and 165 from the semiconductor research and development department, as per Lee Conrad, Alliance@IBM coordinator.

The move company says is as part of its global restructuring plan which IBM announced back in April after announcing its poor first-quarter results. The publication citing a person familiar with the effort says that the cut includes a range of seniority, from executives to range-and-file workers. The restructuring will cost the computer-service provider $1 billion worldwide, include severance expenses.