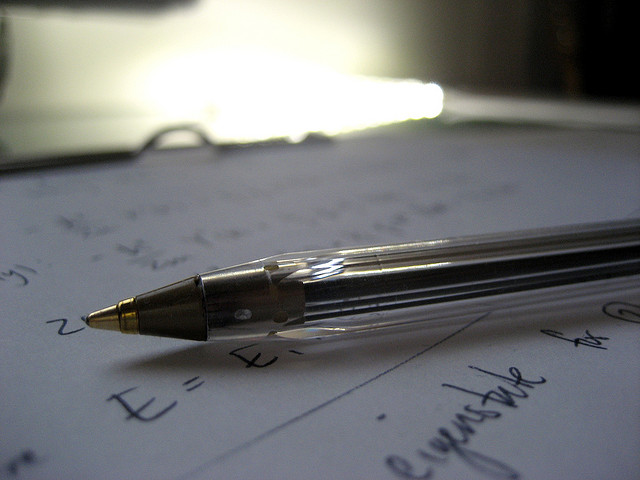 Combined Defense Services (CDS) exam 2017 is just two months away from now. All those defense aspirants might have already made their applications for the exam.

Well if you haven’t filled your CDS application form for this year then hurry up as the last date for application and fee payment is September 8, 2017.

Apart from defense aspirants the CDS exam brings in opportunity for those who have done their graduation in engineering and technology. There has been a huge demand of B.Tech graduates in armed forces specially the naval forces.

In the recent years we have seen a surge in number of recruitment drive by Indian Navy in face of UES (University Entry Scheme), SSC (Short Service Commission), NAIC etc. which are specially devised for B.Tech graduates.

The Indian navy also provides a good number of opportunities for aspirants through the CDS exams. The eligibility criteria for naval forces through CDS exam is B.Tech degree from recognized University.

The CDS exams are conducted by Union Public Service Commission (UPSC) twice in a year to select candidates for the three armed forces. The CDS 1 exam is held in the month of February whereas the CDS 2 exam is conducted in the month of November.

The CDS application form is made available on the official website for a limited amount of time and candidates are expected to complete the application formalities during that time period only.

The exam comprises of MCQ type questions which the candidates are required to answer in a stipulated amount of time. There are three papers conducted on a single day as a part of CDS written examination.

UPSC use this marks for preparation of the final merit list of selected candidates for recruitment in that particular year. These candidates are issued call letter by the armed forces for the purpose of joining.

CDS exam is an All India Level entrance exam conducted for selection of candidates into the three armed force (and Officer’s Training Academy (OTA)).  UPSC is the main conducting authority for the purpose of exam.

Engineering and other graduates are invited to make an application for the various vacant posts in the armed forces of India through the scheme of CDS exam.

CDS exam provides a two tier mechanism for selection of candidates. The first one is a written exam and the second one is the Service Selection Board (SSB) interview conducted at venues decided by respective armed forces.

The finally recommended candidates join the respective armed forces as an officer. They undergo a training of around one year before final getting inducted in to the prestigious armed forces.

The exam is held twice in a year thus, providing an opportunity for candidates to have more goes at their dream jobs.

Apart from the full commission in three armed forces candidates are also selected for Short Service Commission (SSC) in Army through CDS exam. For SSC in Army candidates have to mention OTA as one of their preference at the time of making application.

Female candidates are allowed to apply only for the OTA through CDS exam as armed forces don’t recruit permanent commission female candidates through the scheme of CDS exam.

What is CDS Selection Process?

The CDS exam is aimed at testing the Officer’s Like Qualities (OLQ) in the candidates. Keeping that in mind the selection process is designed to check the overall personality and intelligence of the candidate in a holistic manner.

The selection process begins with the publication of CDS application form on the official website. After that a written exam is conducted where three papers (Two papers for OTA) are held on a single day. The three papers that are held on the single day as a part of CDS exam are

However, those candidates who are applying for OTA are not required to take the Elementary Mathematics exam as their performance is evaluated for English and General Knowledge paper.

The SSB comprises of two stages the stage 1 includes the Officers Intelligence Rating Test (OIRT) and Picture Perception and Description Test (P & DT). Both these tests are held at the very first day of the five day long SSB selection process.

Candidates are shortlisted for SSB stage 2 on the basis of cumulative scores in OIRT and P & DT test. Those qualifying stage 1 are forwarded for stage 2 where they are evaluated for the next four days.

In stage 2 various tests are held like the Group tasks, Psychological aptitude test, Face to face interview, Lectueratte, and Word association test. Cumulative scores for all these tests are evaluated for deciding the qualification of candidate in the SSB Stage 2.

The results of the stage 2 qualified candidates are announced on the last day through a process called conference where candidate interacts with all the examiners who explain his/her performance in the respective tests. After that final result of the candidate is declared.

Those candidates who qualify the SSB round are then recommended for medical tests after which they are declared eligible to join the armed forces subject to the full-filment of all other eligibility criteria’s.

How is the training and Posting done?

After completion of training and passing of the final training test candidates are posted on respective officer posts in the three armed forces. These posts are