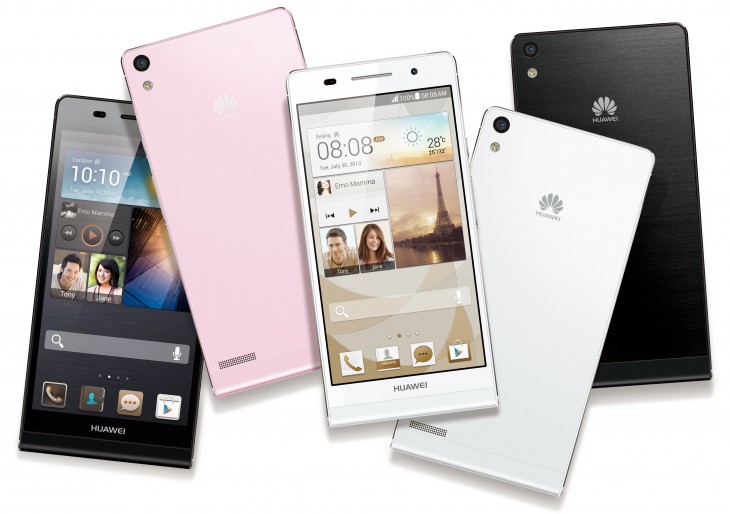 The Ascend P6 comes with a retail cost of €449 and will be available in black, white and pink with matching color cases. It will make its debut later this month in China before it will make its debut in Europe in July via Vodafone, Telefonica, Orange, H3G, O2, Carphone Warehouse, TalkTalk, Media Markt & Saturn, TIM and online with Amazon and CDiscount.