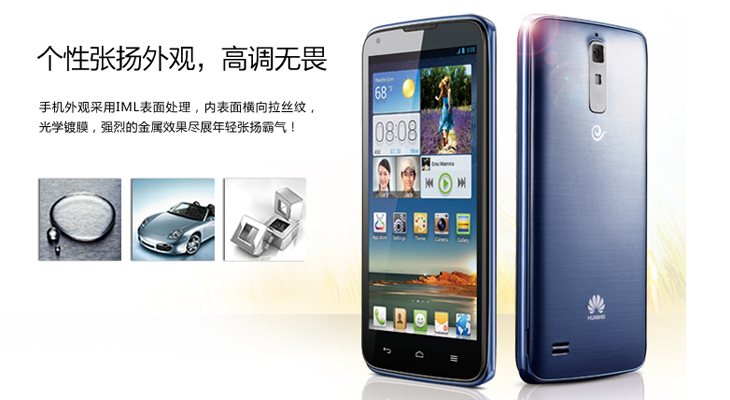 Spotted by Engadget first (via The Droid Guy), Huawei today announced its new mid-range Android smartphone named as A199. The device features a 5-inch, 720-pixel touchscreen IPS display (1280 X 720) which in turn capable of producing 16 million colors on board, and will weighs only around 160g.

The device runs on Android 4.1 with company’s own quad-core 1.5GHz Hass K3V2 processor, 2GB of RAM while there is also an 8GB of onboard storage, which can be bolstered by up to 32GB of additional space available via microSD slot. Further, it includes an 8-megapixel shooter on the back, while consists of 2150mAh battery.

Found no words on pricing or availability yet, but believe to be it will be out soon by the company.