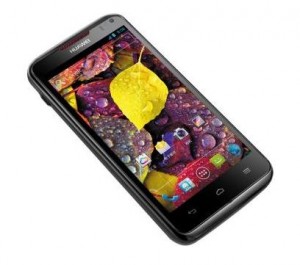 Announced at Mobile World Congress in Barcelona first, where it was counted as the “world’s fastest smartphone,” China’ Huawei debuted the Android-based Ascend D1 quad phone and made available it through the company’s online store for 2,699 yuan (about $425). The phone known earlier as the Ascend D quad features a quad-core 1.4GHz Cortex-A9 processor, 1GB of RAM, and 8GB of internal storage, a 4.5-inch Toshiba IPS+ HD display. Further, according to its product page, “the first batch is sold out, shipped within this week,” while a second batch will be shipped within two weeks. We hope that it would not be delayed in delivery to the customers as it does while launching