PocketNow had recently checked out a non-final build of HTC Sense 4.0. HTC has put an emphasis on improved typography and reduced visual clutter. Sense 4.0 will finally bring landscape support to the home screen. All sliders in Sense 4.0 will be gray with buttons that have rounded square edges, instead of the bubbly circular icons found in current versions of Sense. All the buttons contained within the Sense sliders are labeled with the button’s function. 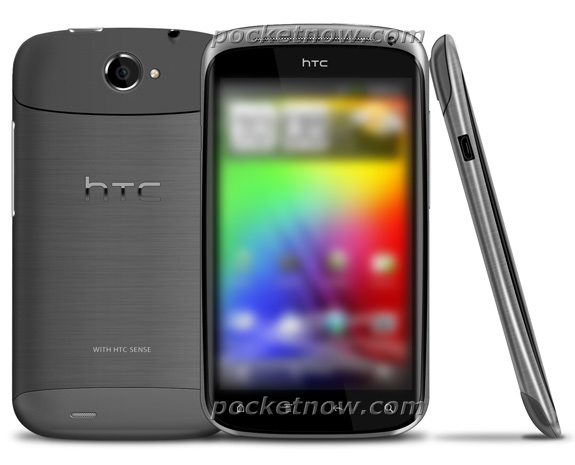 Some of the features that PocketNow claimed that Sense 4.0 do have is a completely reworked mail app, tight Dropbox integration with 50GB of free storage, a Safari Reader-style function for the browser, and universal Beats audio for supported phones. One thing that it apparently won’t have is an onscreen area for virtual buttons, the three-dimensional task switcher.