As of now, the upcoming HTC One Max have not been spotted well enough to let us come to some initial conclusion that what the device going to be. But, thanks to @evleaks, we have got a better picture which he posted on his Google+ account, saying it’s a “non-final” version press image of the huge smartphone. The image on comparing with what earlier glimpse we received that there are major changes over camera flash position and side trim while the image can’t reveal that what’s inside. Possibly the company will take the curtains out completely over its new device at IFA. 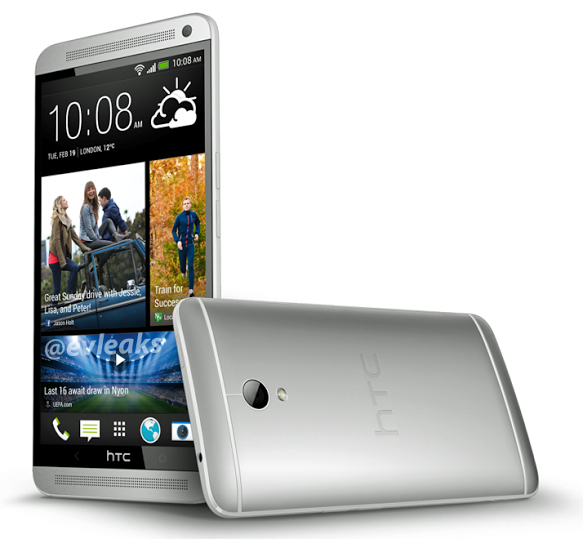