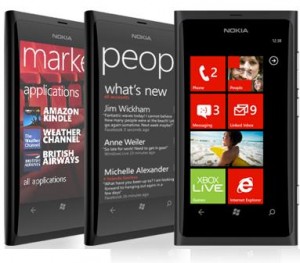 HTC during its Mobile World Congress press conference revealed its new One family of Android phone – with One X, One S and One V, but there is still more to come from the company side – HTC’s chief product officer, Kouji Kodera told both MobileBurn and Pocket-lint that HTC is developing a wide new range of Windows Phone, that comes in conjunction with the Apollo upgrade to Microsoft’s mobile operating system. The “Apollo” is expected to make its debut in quarter fourth this year. The company will also be taking the HTC Titan II, which is rumored to be landing on AT&T at CES last month, indicating that HTC still believes in the potential of Windows Phone