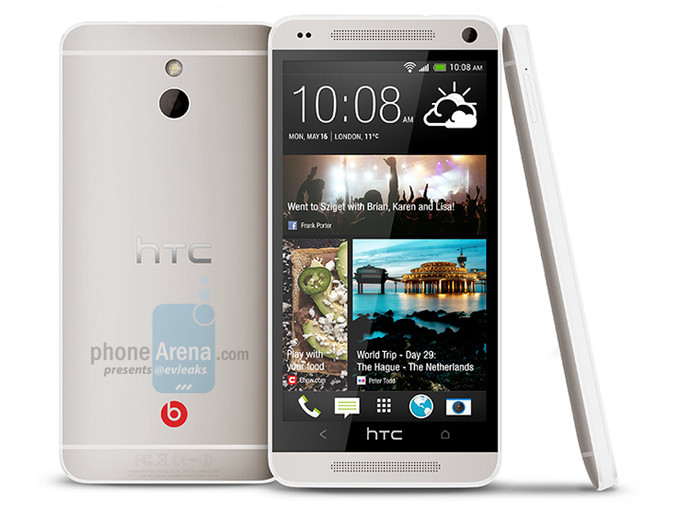 HTC reportedly plan to hit the road high with a new smartphone, known well as M4, which seems to be similar to that of HTC One, according to Evleaks (via Phone Arena). The M4, at first look, seems like a smaller version of its very own current flagship smartphone and features a 4.3-inch 720p display, an “UltraPixel” camera, a dual-core processor, 2GB of RAM, 16GB of storage, Android 4.2, and LTE connectivity.

The phone leaker Evleaks believes that the company will launch the device in “some manner of One branding” although expectations also high as we to believe that the company try its level best to bring up the version which not only resembles its current HTC One phone but also with all-equipped feature which results in leaving no stone unturned to capture its future smartphone market share. Overall, it is expected that the device will be out before the end of June.