We’re just hours away from industry biggest mobile flagship event, MWC as well as from HTC’s MWC announcement, but what sounds that somewhere on the webosphere hits the bell already – an Italian site Marco Polo Shop last night reportedly found with two listings which was later pulled out – the listings are for the HTC Endeavor and HTC Ville, with the complete specifications, prices and press images. 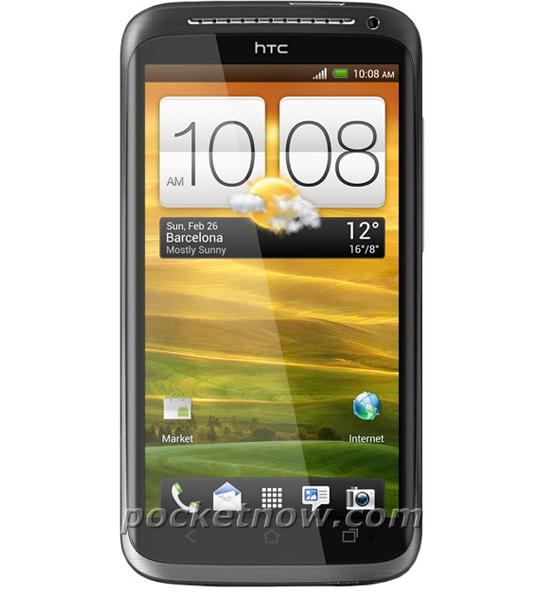 If the listings are correct, we can expect the HTC Endeavor to include Android 4.0, a 1GHz quad-core processor, 4.7-inch 1280 X 720 display, 32GB of radio with microSD slot and an 8-megapixel back camera – whereas the other phone HTC Ville comes with a dual-core 1GHz processor a 4.7-inch display with a resolution of 540 x 960, and 16GB of storage.

The Endeavor is listed at a price of €699.90, with the Ville coming in at €599.90. We’d heard the rumors or said to be true that Endeavor and the Ville would be shipping under the names One X and One S, respectively, neither of which was pointed out on the site here. The exact with what HTC is coming up with will be clear when HTC launch its product base at Mobile World Congress on Sunday.