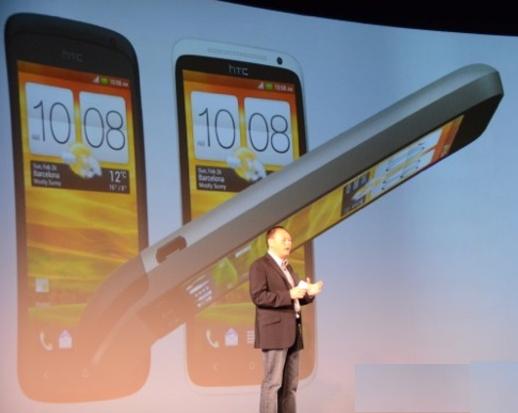 HTC just announced it’s another phone in One series – the One V. The phone includes a 3.7-inch Android 4.0 smartphone, a 1GHz single-core processor, a SIM card slot, a 5-megapixel camera and over the top comes with an aluminium unibody design. The phone is aiming on the budget-friendly note. It’ll be available across Europe early in second quarter of 2012, while HTC aiming to release its another One series version – the One S and One X at the start of April.