HP updated its first USB-powered monitor, the U160, monitors ranging in size from 20 to 27 inches as well as two thin-and-lights touchscreens at CES 2013. Starting with the U160, the company’s first USB-powered monitor featured 15-inch screen with 1,366 X 768 resolution, comes with a built-in leather case, weighing 3.4 pounds and measures 1.2 inches thick, and all over the top it will cost you $179 and will goes on sale starting from this month itself. 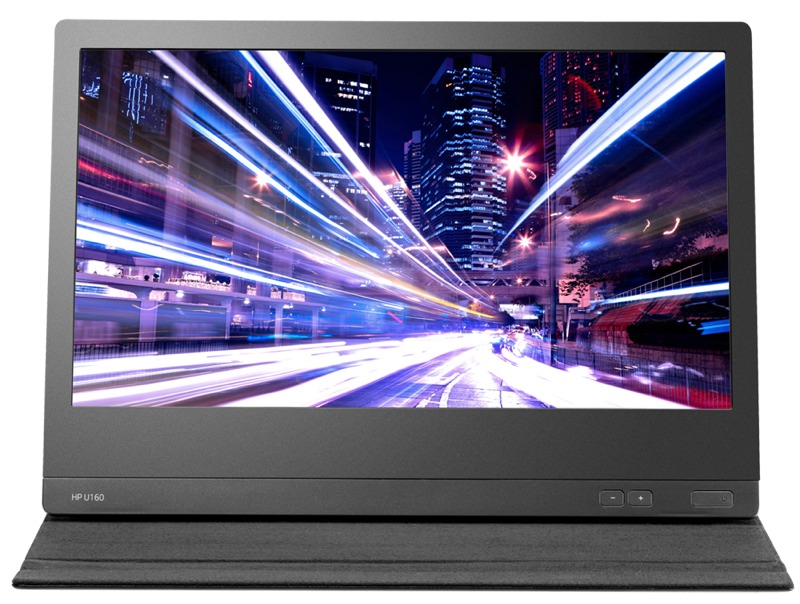 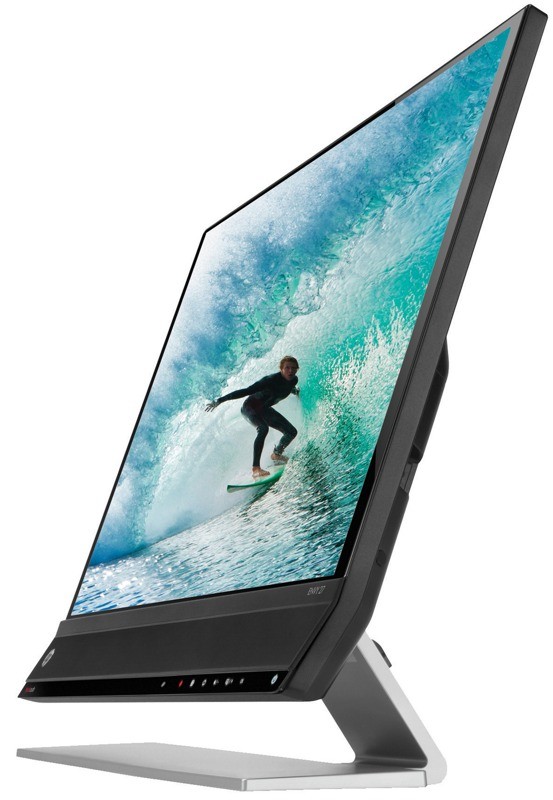 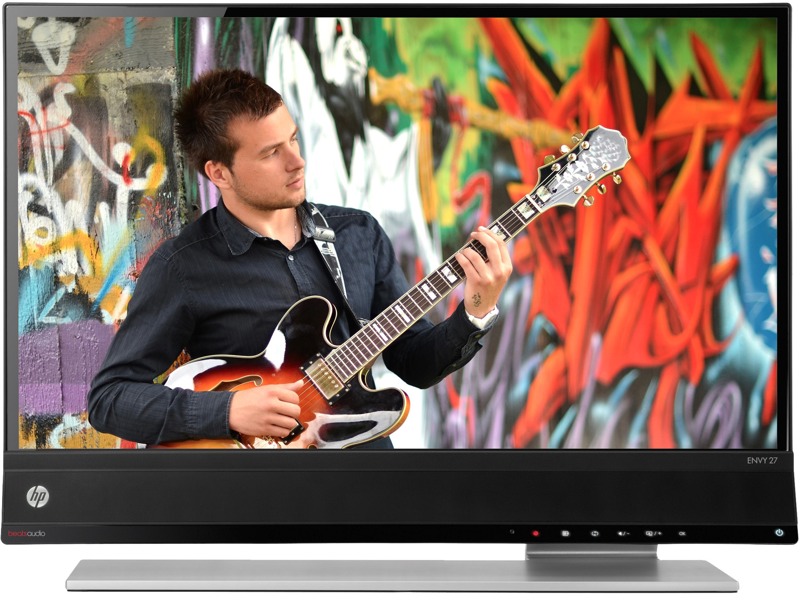 The company also announced two thin-and-lights touchscreens called the Pavilion TouchSmart Sleekbook and the Pavilion Sleekbook. The key features in both the models include 15.6-inch, 1,366 X 768 displays, replaceable batteries, along with trackpads and numpads supporting Windows 8 gestures. The TouchSmart will be available in the market starting from February, priced from $699 while the Sleekbook go on sale this month, starting at $499.