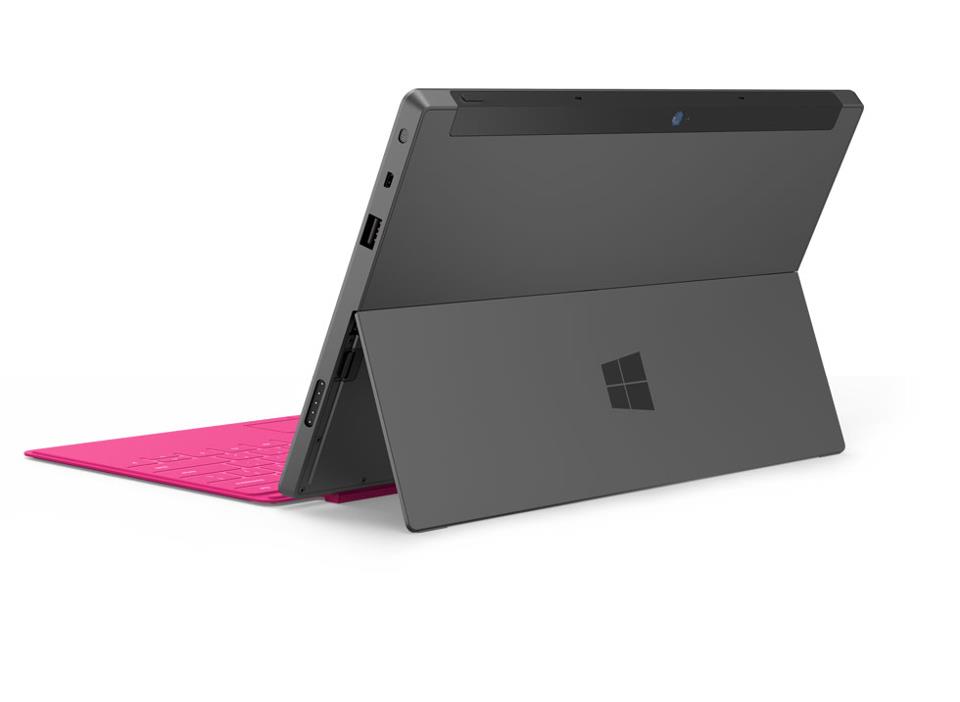 Although Acer CEO hit high on Microsoft Surface tablet by saying it will put negative effect on industry, but HP doesn’t see the tech giant’s new tablet as any kind of threat to its own Windows 8 tablet. “HP doesn’t consider Surface a competitive threat,” company executive John Solomon told CRN (via AllThingsD).

“I believe Microsoft was basically making a leadership statement and showing what’s possible in the tablet space. Our relationship has not changed at all due to Microsoft’s announcement. In fact, I applaud it — I think it’s great that they are getting out in front and [showing] what’s possible.”