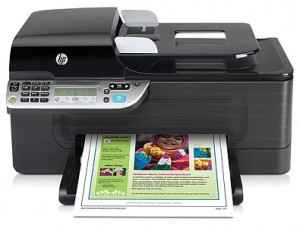 Hewlett-Packard plans of cutting 27,000 jobs now showing it colors as today German publication WirtschaftsWoche reported citing “HP employee representatives of the business week” that up to 1,000 jobs are in acute danger in Germany. The company although employs a total of 10,400 employees in country, so a 1,000 jobs layoff is seems to be a smaller amount.

The company recently announced its financial results for its second fiscal quarter ended April 30, 2012 with the net revenue of $30.7 billion was down 3% year over year. The company has been fighting since 2010, with declining sales and falling profits so the job cuts in Germany will be the starting, a move  which results in annual savings of $3-3.5 billion.