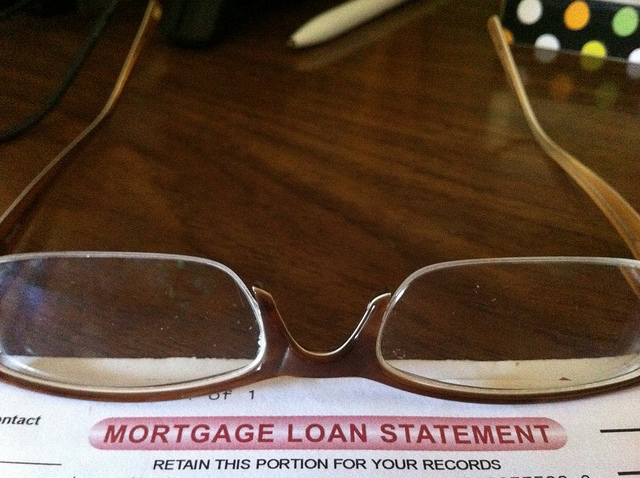 Whether you are a contractor, self-employed or a business owner, you may have found the task of getting a mortgage isn’t an easy one.  Since self-certificated mortgages were outlawed by the Financial Services Authority (FSA) in 2012, many self-employed workers have found proving their income to the banks and mortgage lenders has been difficult.

After approaching the banks and traditional mortgage lenders and facing this difficulty, many people are now asking, how do I get a self-employed mortgage?

The reason for the difficulty usually comes down to the fact that banks and mortgage lenders usually calculate how much they are willing to lend using a combination of your credit score and your salary records. However, if you are self-employed, you won’t necessarily receive a standard basic salary, so this proves difficult. Instead, you may receive money from a number of different sources and at different frequencies.  In addition to this, you may also have good and bad months, and your accountant may be using legal tax loopholes – all of which will affect how your income appears to a lender. Often the problem is not specifically proving your income, but instead establishing a figure for the purposes of assessing how much you could borrow on a mortgage.

With the right help, getting a self-employed mortgage is easier than you think

Case by case, rather than a systematic approach

It may seem that the majority of lenders require three years of trading accounts, but this is not always the case. A specialist self-employed mortgage advisor will put you in touch with lenders who instead will accept evidence of just a year’s proof of your income. Rather than just using a system which looks at your credit score and your salary records, these lenders instead look at each application on a case-by-case basis. If you have a good track record of being continuously employed over several years in contract-to-contract work, this is a great advantage to your application.

Just because you are self-employed doesn’t necessarily mean you will be paying your mortgage back at higher rate either.  In theory, the self-employed have access to exactly the same range of mortgage products as everyone else, so long as you are able to put down the necessary deposit and prove you can make the repayments each month. A specialist self-employed mortgage advisor will know exactly which lenders will accept the self-employed and will work to get you the best rate.

About the Author
Dean Ronnie

Dean Ronnie offers straightforward financial advice. With his jargon-free approach, he writes about a whole host of financial matters and recommends Access Mortgage Solutions for advice on self-employed mortgages.