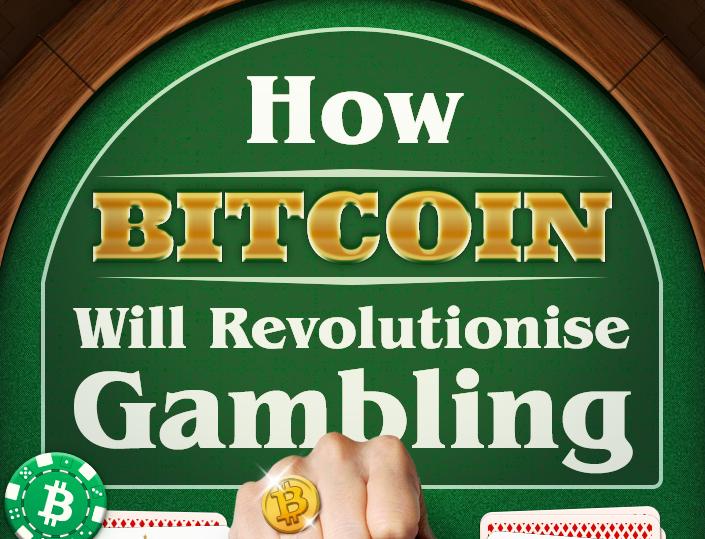 Have you heard anything about a new digital currency? You didn’t? Well you have come to a right place. Bitcoin is digital currency that has taken over the digital world by storm. The bitcoin madness is growing and it is quickly becoming a rival to traditional currencies. Soon the Bitcoin will revolutionise the whole digital financial world but now it has set his goal on revolutionising gambling. Did you know that value of bitcoins is determined by supply and demand? When demand for bitcoins increases, the value increases and vice versa. There is limited number of bitcoins in circulation, with new bitcoins created at a predictable and decreasing rate. Did you know that there is a maximum of 21 million bitcoins that can be created? Bitcoins are mathematically generated with a process called mining. Each bitcoin transaction is encrypted into mathematical problem that a “miner” need to process. There are designed to be progressively more difficult to mine over time. That seems like a lot of work.

Bitcoin transactions are completely safe. For each transaction a verification process makes sure you actually own the bitcoins you are trying to sell. But what does all this mean to online gambling? Because it’s decentralised, Bitcoin gambling can cater to a global audience by removing financial middleman. This way using bitcons allows peer to peer gambling. Players can place a bet using bitcons, or they can use bitcoin as transaction currency. When betting with bitcoins players place a bet by transferring bitcoins to a bitcoin address. Depending on the outcome of the game they will receive more or less bitcoins in return. Players can use bitcoins as transaction currency in way that player uses bitcons to buy chips. With these chips he will enter a hand of poker. The player will cash out his winnings in bitcoins which will go to his Bitcoin wallet. Piece of cake.