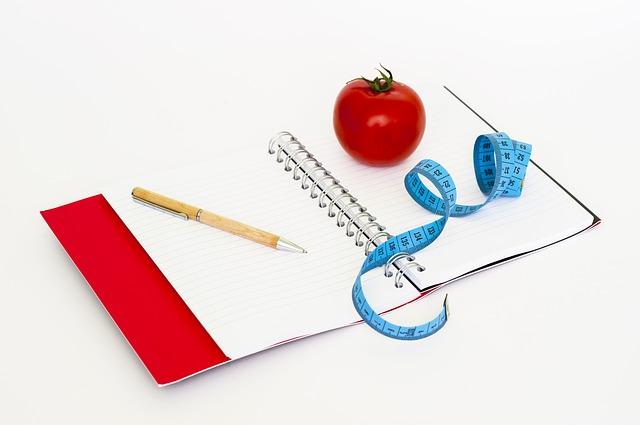 Doesn’t the idea of early retirement sound awesome? There’s your co-workers, many of them probably your age or a little younger, still grinding away at the full-time gig, as you smile and glide out the exit and into the sunset, ready (and still young enough!) to enjoy the rewards of your slogging through work for all those years.

Sure, it sounds good. But then along comes Mister Reality who slaps you in the face with the cold hard truth that, despite your dropping out of the workforce, you haven’t dropped out of the “paying for stuff” crowd.

Mister Reality also informs you that you’re getting older, which means odds are you’ll have to increasingly rely on modern medicine to ensure a good quality of life, and medicine is expensive, which necessitates insurance. And for the record, health insurance companies want to be paid, just like everyone else.

But don’t despair. Here are some health insurance options to keep in mind if you decide to retire early.

Check In With COBRA

Also called the Consolidated Omnibus Budget Reconciliation Act, it … wait, no, let’s stick with the COBRA acronym; it sounds much cooler. Anyway, COBRA allows you to remain on your former employer’s health plan for up to 18 months. This is a good option if you only need it for a short time before Medicare kicks in. Bear in mind, it’s expensive, as you have to shoulder the entire burden of the monthly premium. But then again, if you have enough money that you’re actually retiring early, then maybe this isn’t such a big deal.

The Affordable Care Act (or Obamacare, as some call it) provides an insurance marketplace where people can shop for insurance coverage online. If your income falls below the 400% poverty level, you could be eligible for this option. The government tax credits enjoyed by people who use the marketplace will go a long way towards helping to defray the cost.

To give you an example of eligibility, an early retiree contemplating health insurance in 2014 needs to have earned under $45,960 as an individual, or $62,040 for a couple.

If Your Spouse Is Still Working …

You may want to consider getting added to their plan. Although it’s unfortunate that you both can’t enjoy early retirement together for now, you can at least get some money-saving benefit from the situation for as long as it lasts. This option is covered a bit more in the article “Health Insurance Options for Early Retirees.” Also, try not to rub it in that you’re enjoying retirement while your spouse continues to work. Otherwise, you may end up needing that health insurance coverage sooner than you think!

The bottom line for early retirees is that they need an affordable, reasonable plan that gets them from their employer-subsidized health insurance to the eligibility threshold for Medicare. Call it a stopgap measure. Fortunately, as you can see from this article, you do have choices.

After you get the health insurance question squared away, you can then focus on where you plan to live, and whether you want to rent or own a home, something that an article such as “Retirement Living: Should You Rent or Buy a Home?” can help out with.