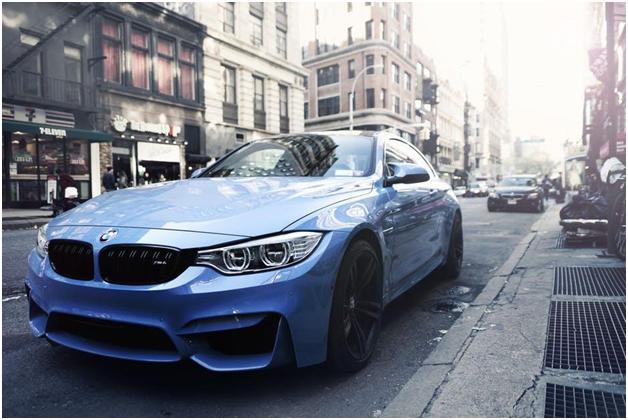 During a car crash, damage to the brain is not uncommon, either from a blow to the head or whiplash. This damage can be minor or more serious, depending on the nature and severity of the injury and the effects can be either temporary or permanent.

With the right treatment, the effects of a brain injury incurred during a car crash can often be significantly reduced. If you, or someone you know, has been involved in a car crash and suffered a brain injury as a result, it can be reassuring to know exactly what type of injury they may have experienced, the likely effects and treatment options.

Types of brain injury due to a car crash

There are two main types of injury that people can experience during a car crash that can affect the brain – closed head injuries and open head injuries.

A closed head injury is where the impact of a crash causes a person’s head to quickly whip back and forth or side to side, leading to their brain colliding at high speed with the inside of their skull. This can cause minor or more serious brain damage, particularly to the outer areas of the brain.

An open head injury is where the head impacts on a hard object, causing the skull to break open and potentially allowing foreign objects to enter the brain. This can cause very serious brain damage to any part of the brain.

Effects of a brain injury

The brain is capable of rewiring itself to a certain extent, forming new neural pathways to bypass the damaged cells and allowing different parts of the brain to take over their functions.This process is known as brain plasticity; however it takes time and is not always 100% effective.

This means brain injury sufferers are likely to experience both short term and potentially long term physical and mental disabilities. Brain injuries can also lead to personality changes, which can be dramatic and long lasting.

Some of the most commonly experienced symptoms of a brain injury include:

Treatment for a brain injury may involve several different options. These include:

Long-term effects of a brain injury from a car crash

The long-term effects of a traumatic brain injury, such as one experienced in a car crash, will depend on the severity of the damage and the quality of medical care the patient receives.

How much of a recovery a patient can expect to make will normally not be immediately clear and it can take six months or sometimes much longer, before doctors can make predict about a patient’s long-term prospects.

Traumatic brain injury patients will often experience significant recovery for the first two years after a crash, while some continue to see improvements for many years to come.

Can you get compensation for a brain injury from a car crash?

If you, or a loved one, have suffered a brain injury due to a car crash that was someone else’s fault, you may be able to make a personal injury or hit and run compensation claim. This can help cover any medical expenses (if you choose to use private medical services), as well as lost income, the cost of additional support and care workers and any expenses occurred in adapting your/your loved one’s home to match your/their needs.

To find out whether you are likely to be able to make a successful claim for brain injury compensation, it is a good idea to consult a specialist personal injury solicitor. They will be able to advise you on the strength of your claim and many operate on a no win, no fee basis, meaning you won’t have anything to lose by starting a claim.