The end of a relationship is never much fun for anyone. Whether it ended abruptly or you’d seen the signs for years when you finally part ways for food it can be a difficult time regardless of whether you’re male or female. Heartbreak is similar to grief, while the other person is still alive we grieve for the loss of the relationship in the same kind of way. The media has lead us to believe that men and women handle heartbreak in different ways, we imagine men sat drinking with friends and women sat crying into a bowl of ice cream while watching a romance movie. But how accurate is this? Is it true that men can brush off a relationship more quickly? Do women hurt more? Who really handles heartbreak better? 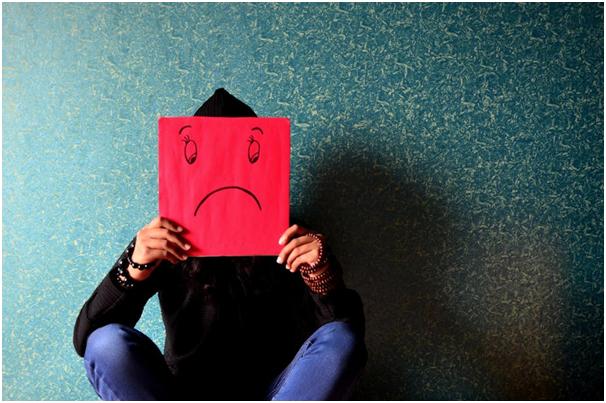 Despite the fact that it might be women we associate with crying, depression, and anxiety after a breakup- research has shown that actually, men experience more of this distress. A woman is more likely to show her emotions whereas a man will try to mask this. He might go out, get drunk, perhaps sleep with someone else. Rather than letting his true feelings come out so he can begin to process and deal with them a man is more likely to use an unhealthy coping mechanism and draw the process of heartbreak out even further.

Research has also shown that women are more likely to cry and open up to friends about how they’re feeling than men, and getting this emotion and thoughts out in the open can be a very positive thing. Since men statistically have fewer friends and are also less likely to open up emotionally to them, this can be tricky for a man after a breakup. It might seem like the woman is breaking down while the man is out there dealing with things, but really crying and hurting early on is helping to process everything and allows her to move on more quickly. If you’re married, going through a breakup can be even harder. You could visit HM-Attorneys.com to find a good family and divorce lawyer to walk you through the process, but the road of heartbreak is always one you will have to walk alone.

Another thing that makes breakups harder for men is because in general men have been shown to be more resistant to change. They’re also less likely to have seen the end of the relationship coming so will be more unprepared and dealing with the shock of things too- whereas women are more likely to have considered it.  Men have been known to idealize the singles life thinking it will be all bars, dates and fun and games until the realization sets in that it’s actually hard work. 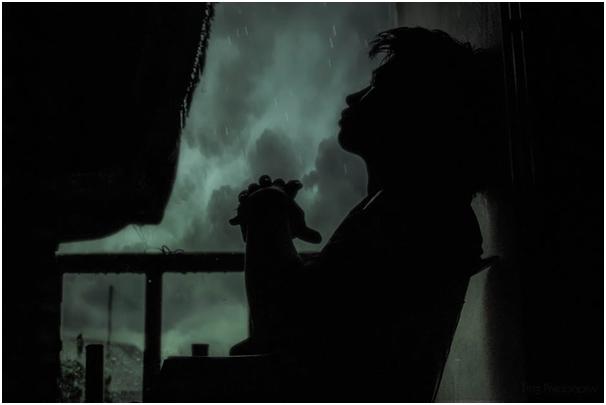 These are all generalizations of course, from research based on men and women. Each individual and unique situation will be different, so it’s not fair to say that every woman will deal with heartbreak better than every man. But in general, because women are more open and prepared to face their emotions they generally have an easier time processing their feelings and moving on more quickly.