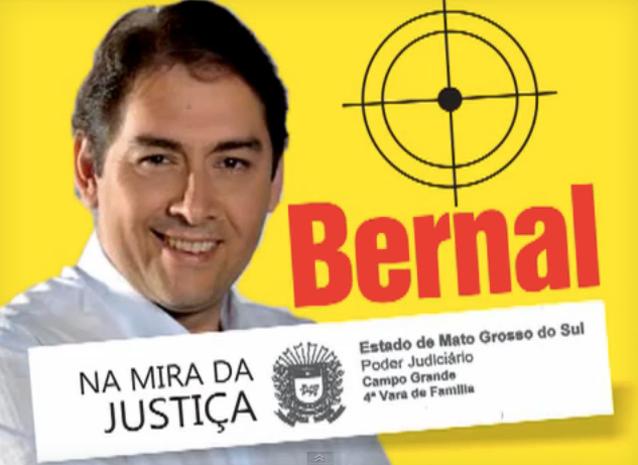 According to the Brazilian website G1 reports that Google’s President of Brazil Operations Fabio Coelho was arrested in Sao Paulo. We reported yesterday that a Brazilian Judge ordered the arrest of Fabio Coelho. The police say that Coelho won’t remain under arrest and will be released as soon as he signed a document committing that he will obey a subpoena.

Its noteworthy here that he was the same judge who had asked the company to remove the offending videos last week, for which the search giant refused to do, leading to which judge issued a warrant against Coelho. Google saying over this that the content not belongs to their own and it’s from one of their user, so they are not being responsible for that.