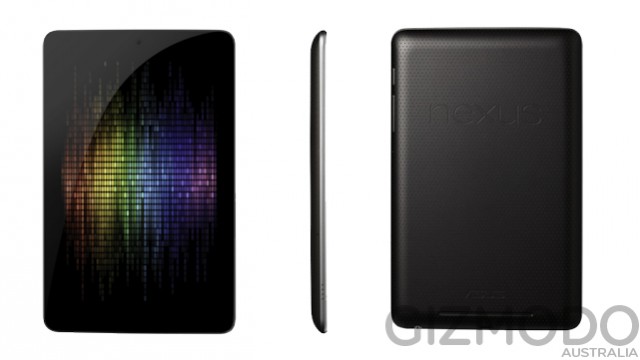 While the whole world is waiting for Google Nexus 7 tablet which we believe that will be unveiled at Google’s this year I/O, a new document said to be as “training document” allegedly leaked out detailing the specs of the new tablet, and was received by Gizmodo Australia. Now, what it sounds to be read by you is the specs that the document says, the tab include a 1280 x 800, 7-inch display, 1.3GHz Tegra 3 processor, 1GB of RAM, and a 12-core GeForce GPU.  It also states that the new tab includes Android Jelly Bean (but the version number is not sure).There is hardly any page from the document mentioned by the publication besides from the image, means we have to wait for the time till Google announced itself or some good large rumors or document leaked again. The search giant’s I/O event going to be kicked off on Wednesday, June 27th and we, the I2Mag, going to cover it live, so stay tuned with us.