Google+, Google’s social networking and identity service, announced its new feature for its social website “creating a meme”. Company’s senior software engineer, Colin McMillen, put up in his Google plus page, mentioning the feature is easy and to create the one, all you have to do is to grab a photo, drop it into your “Share box”, and then add your own text. The final image you will see comes with a nice meme text over on it. McMillen even provided five examples too. The feature will surely allow the site to engage its public further more into it. 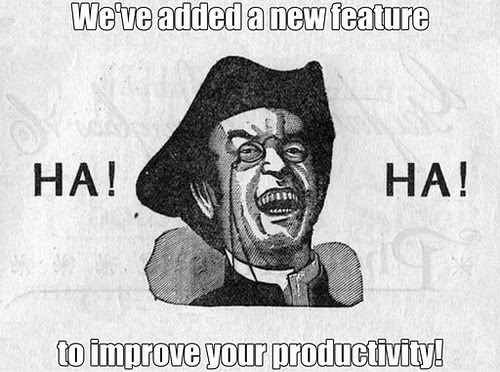 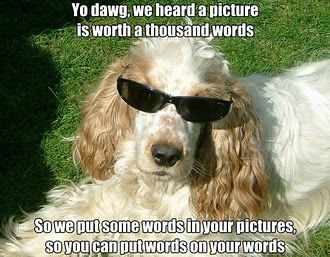 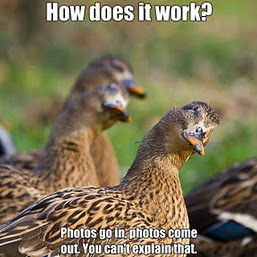 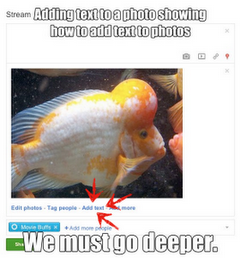 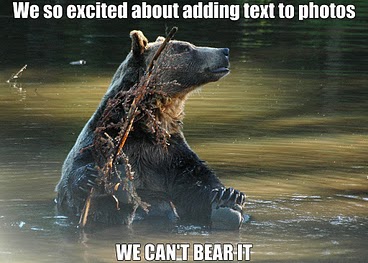 Google+ (pronounced and sometimes written as Google Plus, sometimes abbreviated as G+) is a social networking and identity service, operated by Google Inc. The service was launched on June 28, 2011, in an invitation-only “field testing” phase. On September 20, 2011, Google+ was opened to everyone 18 years of age or older without the need for an invitation.